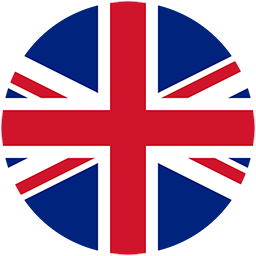 Series subscriptions are the most affordable

way to see all events in a series since they are at least 20% cheaper than the purchase of single tickets for the events within one series subscription.

With the series subscription of Narodni dom Maribor you will not only experience unforgettable moments. You will also receive many other selected benefits: you can chose your favourite seats in the halls, receive a discount for performances and concerts from other series, and you get a discount for tickets for selected additional concerts and performances as well as other surprises.

The cultural season is always diverse, inviting and carefully organised into five series: